It’s almost April Fool’s Day! A day when it’s okay, even celebrated, to playfully humiliate your closest friends, relatives, and coworkers. Don’t worry if you don’t have anything planned yet, you still have time to get together a water bucket on a doorway, hand full of whipped cream, or some fake lottery numbers before the big day. For some inspiration from the most famous foolers around, here are the top 5 prankster performers. 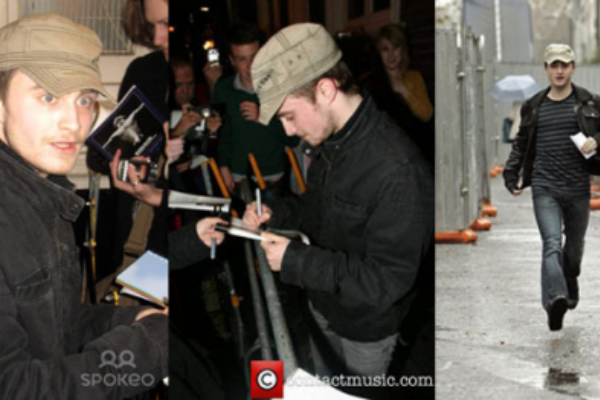 Star of film and stage, Daniel Radcliffe, was known for being a precocious little prankster on set of the Harry Potter films, changing the languages on people’s phones, leaving whoopee cushions around, etc. But the best prank the “boy who lived” has ever played was on the paparazzi. After the major success of the HP franchise, Radcliffe starred on Broadway in the play Equus (where he was famously, nakedly, showcased) and was annoyingly followed by the paps (as the Brits call them) everywhere. Radcliffe noticed that if he just wore the same outfit every night leaving the theater, the paps couldn’t sell the pics because they all looked the same. So he did. Every night. For 5 months. Mischief managed. 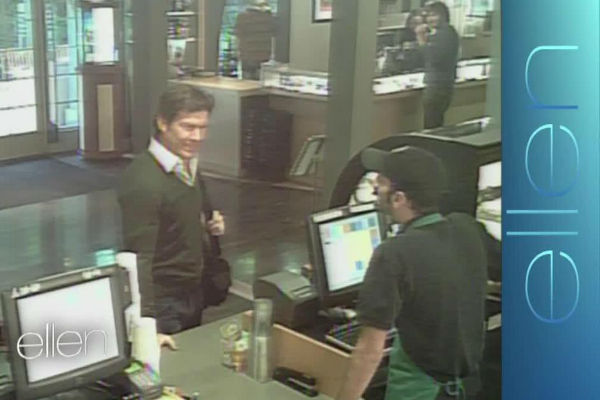 A huge part of The Ellen Show is just her scaring the crap out of people. From famous people, to her audience, to unsuspecting strangers, no one is safe from her prankster wrath. A fan favorite is when DeGeneres, using a surprisingly game Dennis Quaid, pranked a poor Starbucks employee. Ellen told Quaid, through an earpiece, to do things like announce “Dennis Quaid is here!” upon entering, have the barista sing a modified version of  Day-O, and order water only to gargle it, and spit it back out. Quaid eventually tells the barista what was up, giving the cashier a story that will be cool the first couple times he tells it, and then will annoy his friends for the rest of his life.

Alfred Hitchcock is probably the person on this you’d least like to be pranked by, as some of his gnarlier ones have had lasting effects on its victims. One terrifying trick that traumatized all involved, was when he sent a young Melanie Griffith, daughter of frequent Hitchcock victim Tippi Hedren, a disturbingly accurate wax figurine of her mother. In a coffin. That’s crossing dangerously close to horse head in your bed territory, but a prank none the less.

OSCAR WINNING ACTOR, Leonardo DiCaprio (we can say that now), is best known today for his gritty roles, amazing acting, and hot dad-bod, but back in the day, post Growing Pains and pre The Beach, he was known as quite the Hollywood rapscallion, even being the head of what was known as “The Pussy Posse” (no, really, google it). Thankfully, he’s kept his boyish charms about him, once teaming up with Matt Damon to prank the great Jack Nicholson. On a routine hospital visit, the two Departed stars posed as medical interns and told Jack that he was in for a rectal exam. Jack sure was the butt of that joke…get it? Butt… 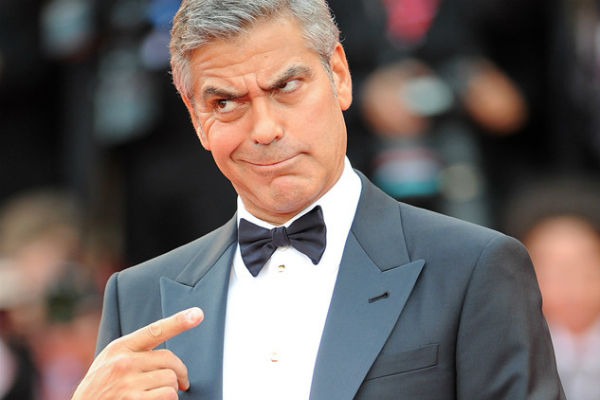 King of all Hollywood pranks, George Clooney, has pulled more than his share of funnies. One notable trick that fooled easily over 100 people, was the time he threw a fake wedding for his pals Brad Pitt and Angelina Jolie. Clooney ordered wedding accoutrements to be set up outside his house on Lake Como, and the paparazzi flocked by the helicopter full to try and get a glimpse of the long-awaited nuptials.