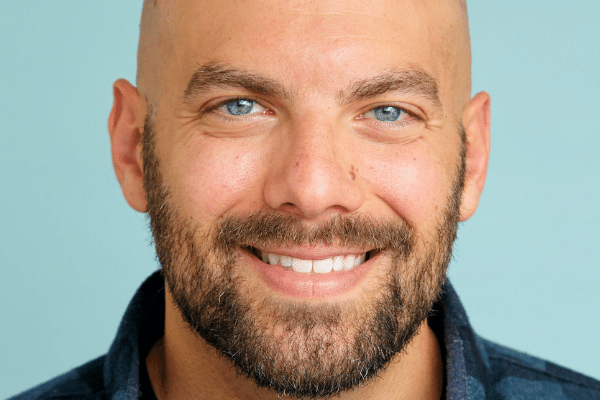 About Alex Gettlin
Alex Gettlin is a multi-hyphenate creator. Hailing originally from Virginia, Gettlin climbed the ranks of the Boston comedy scene before moving to LA. With a focus on comedy, podcasting, and producing, Alex owns and operates Skewed Orbit, a production company alongside his wife and fellow comic, Rachel LaForce. In addition to his work in film and television; Alex has two weekly podcasts, Common Ground Morning Show and Let Me Be Clear. He is also the Creator, Host, and Co-EP of the digital show and podcast of the same name, Highly Unlikely. When Alex isn’t in front of the camera, you can catch him behind the mic performing stand-up all over the country.