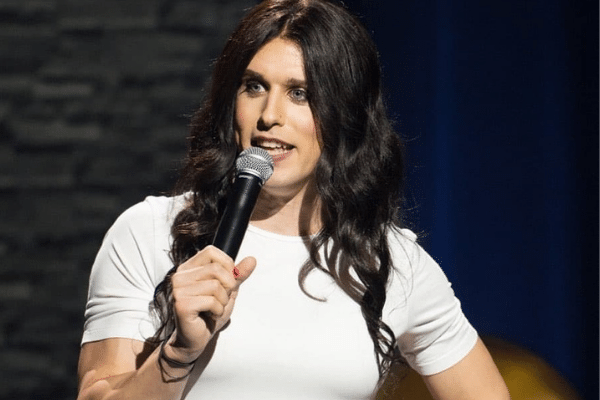 About Al Val
In recent years, Al Val has enjoyed nothing short of a meteoric rise in the Canadian comedy scene. Val has made appearances at Just For Laughs’ “New Faces” Showcase, JFL NorthWest, Off-JFL/Zoofest, and has taped stand-up sets for CBC Gem’s New Wave of Standup, Crave TV’s The Stand-Up Show with Jon Dore, JFL Originals, and the Toronto Fringe Festival. Host of her own weekly solo stream-of-consciousness podcast PodGis, a graduate of Second City’s Conservatory Program, and one part of improv-rock musical duo “OverDude”, there’s no wonder this multitalented whirlwind was voted by her peers as 2020’s “Breakout Comic of the Year” (in the ‘male’ category, no less – really stickin’ it to the fellas!).

Between her boundlessly high energy, vulnerability, and honesty regarding her transgender journey, clever, insightful perspective, and spontaneous, silly delivery, Al Val is surely a dynamic, exciting entertainer whose charm you will surely be unable to resist!

Chris James
British African comic Chris James began following his dream of doing stand-up comedy after a successful career as a fashion model. Chris’ charming style of comedy includes stories, impressions and characters. He’s appeared on VH1, FOX, and HBO. Chris recently finished shooting the feature film Obamaland in which he stars as the title character, Barack Obama. Chris has lived in many places including England, South Africa, New York and LA. He continues to tour internationally at the best colleges and comedy venues around the world. 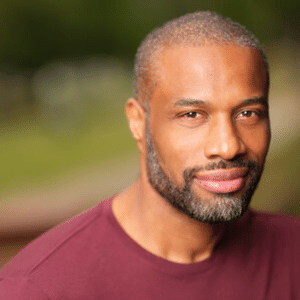