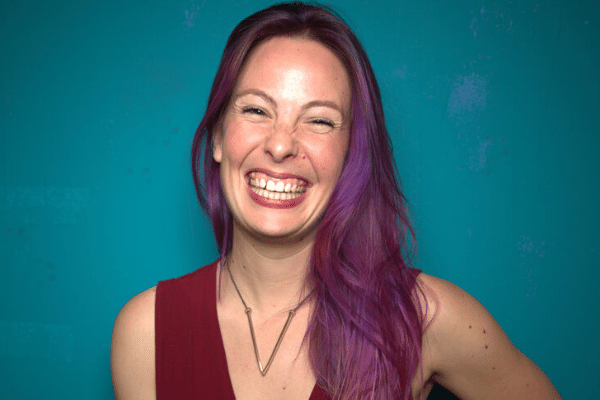 Jump into the weekend with laughs with top comedians seen on Netflix, HBO, and more! This week is headlined by Amber Rollo and featuring Katie Compa.

About Fri-Yay Comedy
Culminate the workweek at the comfort of your home and get to laugh with top comedians seen on Netflix, HBO, and more with RushTix’s new comedy series “Fri-Yay Comedy”!

Livestreamed from our virtual comedy club every Friday at 6pm PT starting on the 7th of Jan 2022. And experience our next-generation spatial audio for an immersive experience plus, watch your favorite comedians real-time and laugh along with comedy fans from around the world!

About Amber Rollo
Amber Rollo is a California girl who got her chops in NYC. Her standup has a dark New York edge with a sunny California smile that makes her a joy to watch no matter the topic. She earned the title “Downright Rude” when confronting Harvey Weinstein at a variety show in Manhattan, HW’s spokesperson described her actions in that way and she has worn those words as a badge since. She has been a guest on Full Frontal with Samantha Bee and she headlined the New York Comedy Festival.

Katie Compa
Katie Compa developed a biting sense of humor as a defense mechanism growing up an ugly duckling outside Washington, DC, and uses it to write and perform standup comedy. Katie cut her teeth in the Bay Area comedy scene and is based in New York City. Her debut album HARD PASS came out in September 2019 and hit #1 on the iTunes Comedy Chart. She has been featured in the San Francisco SketchFest and (don’t tell her mom) on HighTimes.com. 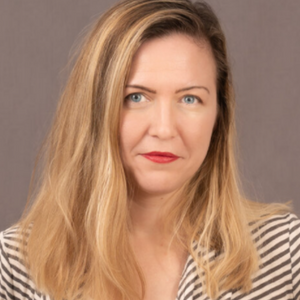 Patrick Holbert
Patrick has been making his living in NYC since 2003. A scene regular, you can find him in the city’s hottest comedy rooms every night. He has performed on Sirius XM and hosts the internationally syndicated TV show The Movie Loft. He has appeared on TruTV’s Hack My Life and Mysteries at the Museum on the Travel Channel. Patrick is often asked to emcee comedy shows because of his playful wit and affability. 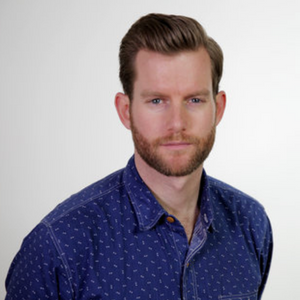