A Very Jewish Christmas was created in 1996 as a comedy show for all Jews who have ever been stuck on Christmas with nothing to do except movies or Chinese food. Now in its 25th year, the show appeals to people of all backgrounds who want a hilarious evening of comedy. 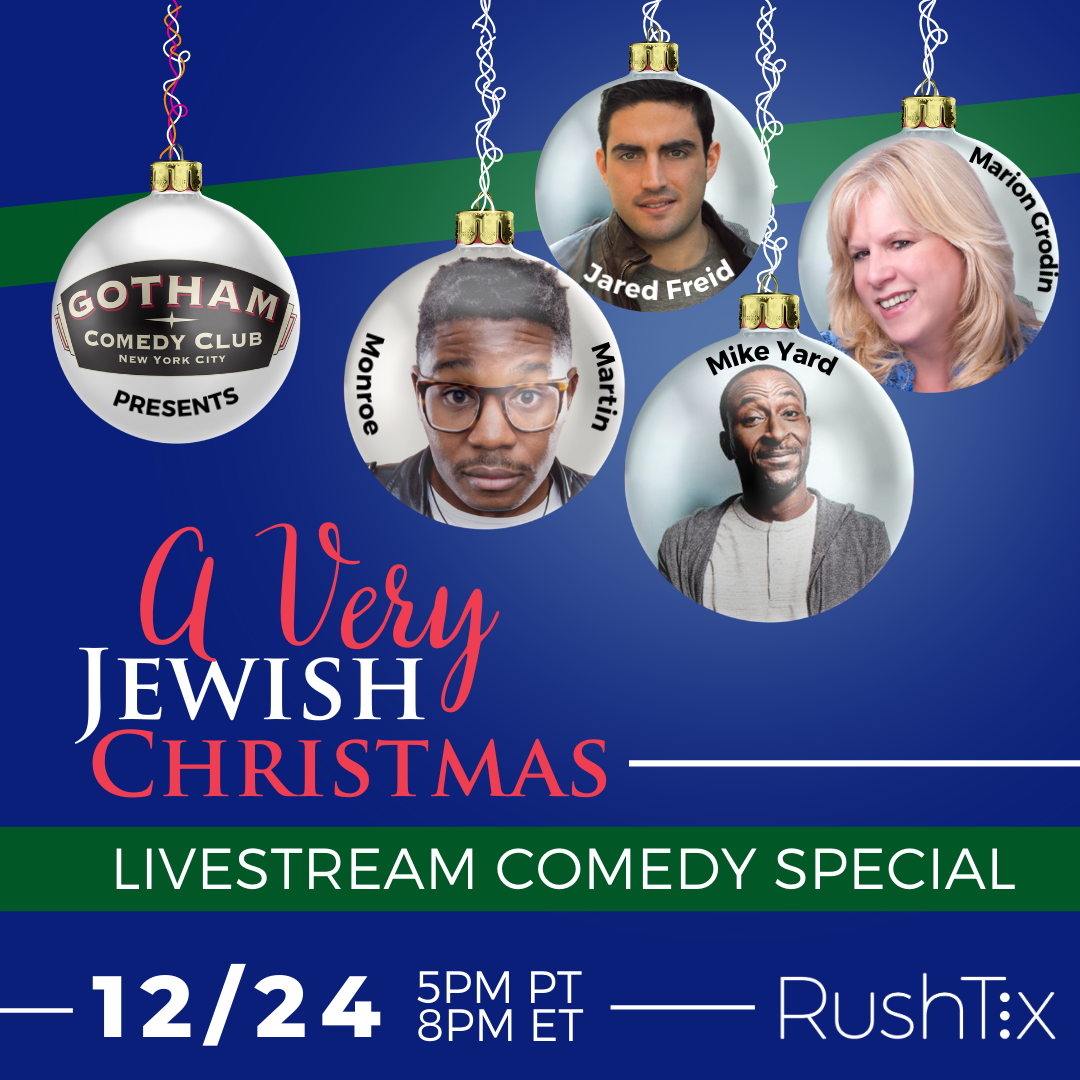 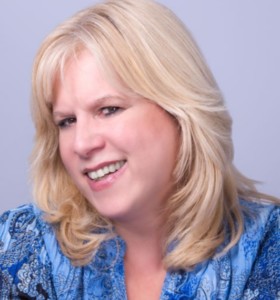 Marion Grodin
When it comes to comedy, Marion Grodin can pretty much do it all…When it comes to life…well, she’s still working on paying her parking tickets and trying not to eat cake. Marion started out as a staff writer for the network sitcoms It’s a Living and Princesses, was put under contract to Twentieth Century Fox, and later went on to sell six screenplays. Just as she was about to embark on her seventh screenplay, it dawned on her that her father had not lovingly nicknamed her “Mouth” for nothing; she decided it was time to start saying all these funny things she was writing for other people to say…So, for the last decade, Marion Grodin has been one of the hottest comics in the country. She is a favorite at New York City’s top clubs, including Standup NY and Gotham Comedy Club, where she regularly headlines. 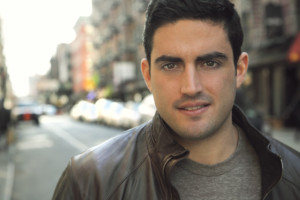 Jared Freid
Jared Freid, host of The JTrain Podcast and Co-Host of Betches’ U Up?, is a comedian based out of New York City and originally from the Boston suburb of Needham, Massachusetts. His comedy is current and reflects the ordinary daily thoughts of everyone you know, especially if everyone you know is a millennial, obsessed with dating apps, trying to be a real adult, and worried about their body. (For the record, Jared’s mom thinks his body is “just fine”). He’s a regular at the Comedy Cellar, Caroline’s on Broadway, Gotham, Stand Up New York, and Comix at Mohegan Sun. He also had the honor of performing for the 2017 New Faces showcase at the 35th annual Just For Laughs festival in Montréal. His television presence has been amping up. He’s currently starring in the Snapchat series How Low Will You Go? 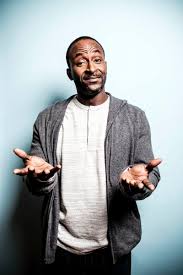 Mike Yard
Born on the luscious island of, St. Croix in the United States Virgin Islands, Mike Yard, moved with his family To East New York Brooklyn in 1986. “Culture shock anyone”. Mike started his comedy career at the now-defunct “Uptown Comedy Club” in Harlem NYC. Michael was honored to be named one of Comedy’s most thought-provoking comedians by The Black Comedy Awards. His quest to delve deeper into the minds of the masses paid off when Rev. Jessie Jackson invited Mike to perform twice for The Rainbow Coalition/ Operation PUSH national conventions in New York and Chicago. When not on stage making new friends at well-known venues like The Comedy Cellar, Caroline’s Comedy Club, The Comedy Store, Stand Up NY, or Gotham Comedy Club. Mike is a regular contributor on The Nightly Show with Larry Wilmore on Comedy Central.

Monroe Martin
Monroe Martin made his TV debut in 2014 on the 8th season NBC’s Last Comic Standing where he made it to the top 10. This snowballed into other TV appearances such as season 2 of Adam Devine’s House Party on Comedy Central, The Tonight Show With Jimmy Fallon, 5th season of MTV2’s Guy Code, MTV2’s Joking off, TRU Tv’s Comedy KO, and Big Jay Oakerson’s WYFD on Seeso.com. He has also had cameos in Aziz Ansari’s Master of None on Netflix & The Jim Gaffigan show on TV land. Monroe was born and raised in Philadelphia, one usually wouldn’t find Monroe’s life story laughable. After all, how inappropriate is it to laugh at a foster child who jumped around from one dysfunctional family to another? Sit in the audience of one of Monroe’s performances and you’ll find yourself laughing at his adversity. Monroe’s honest and open approach to joke and storytelling universalizes his experiences. He is a colorful and imaginative comedian with a lifetime of hard knock experiences that have been spun into side-splitting jokes and stories. 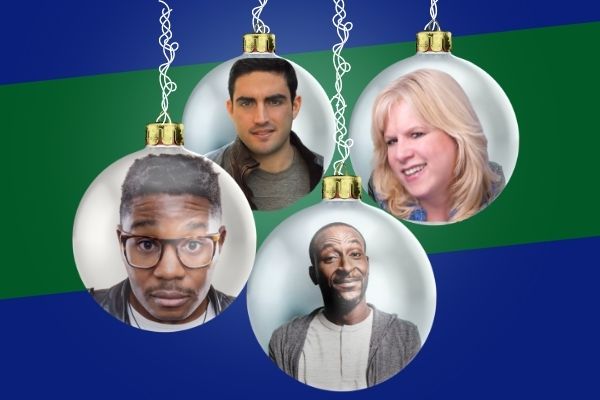