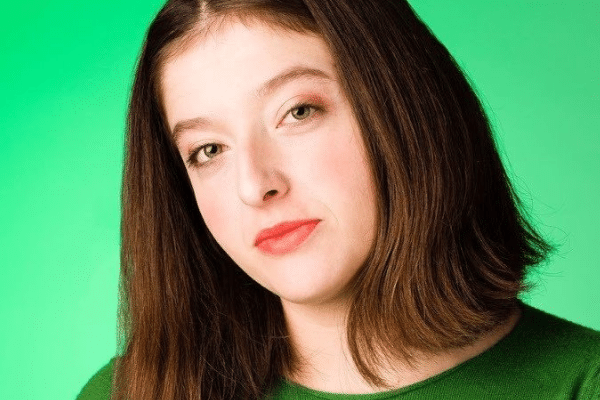 About Aviva Siegel
Aviva is a stand-up comic by day, and a stand-up comic by night. Her jokes are silly (clown horn sound) yet personal (awooga), and she really just wants to have fun up there. She’s been nominated as one of the “Best Comedians in the Bay” by the East Bay Express, and owns a “Best Actress” trophy that she bought for herself. She’s a contributing writer to websites like Reductress & The Hard Times, and her comedy’s been featured in SF Sketchfest, The All Jane Comedy Festival, The Asheville Comedy Festival, Out of Bounds Comedy Festival, Altercation Fest, Treefort Fest, UCB Comedy Originals, and Heeb Magazine.

Nick Stargu
Nick Stargu is a musician, comedian, writer and video maker. He most recently worked as an audio producer, composer and sound designer in Audible’s scripted audio division, producing a number of audio series, including Maria Bamford’s You Are (A Comedy) Special, Like Mother, Dr. Katz: The Audio Files and Reverse Transmission. He also wrote the theme songs for More Bedtime Stories For Cynics (w/Nick Offerman), Hold On with Eugene Mirman, and The Hills of Baldwin.
Nick is best known for his multimedia / musical comedy act, DJ REAL, which has appeared at Comedy Central’s Colossal Clusterfest, Edinburgh Fringe Festival, Big Sky Comedy Fest, Outside Lands, San Francisco Sketchfest, Bridgetown Comedy Festival and others. He has appeared on the TV show Flophouse on Viceland and as a host on NBC’s show The Guest List on Seeso. And he’s opened for Devo and Bridget Everett. 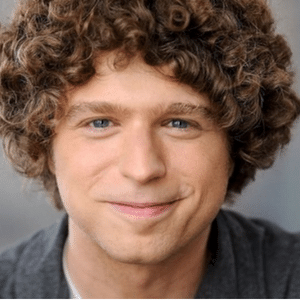 Land Smith-Abbinante
Land Smith was born in a hole. He eats birds, twigs, and seeds. People are frightened at first because they think he is a talking Easter Island head, but they are quickly put at ease by his brilliant one-liners and on-stage confidence. He has performed at the Punch Line, Berkeley Art Museum, SF Sketchfest, and is a co-producer of the multimedia comedy show Talkies. 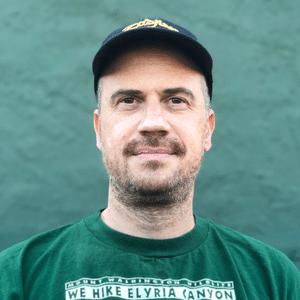