Audience members compete to be set-up on a date! Hosted by April Macie

Are you looking for your bae or nay?
CLICK HERE TO APPLY TO BE ON THE SHOW!

Single and lonely? No worries, this show will help you traverse the pandemic and find true love or at least a date. Audience members compete to be set-up on a date.

About April Macie
April Macie is currently starring in the Tiffany Haddish Presents: They Ready Comedy Special on Netflix. She was a finalist on NBC’s Last Comic Standing in 2006, has appeared on E! Entertainment, Sirius and XM Radio, Access Hollywood, Talk Soup, and HLN. April has appeared on the Howard Stern show wherein 2008 she was voted the Funniest and Hottest comedian in America. She is also a regular guest on the Bob and Tom radio show and has toured with the Bob & Tom All-Stars. April has appeared on Showtime’s I Am Comic, Vegas Is My Oyster, Snoop Dogg’s: Bad Girls of Comedy, and was the host of the AVN Awards. 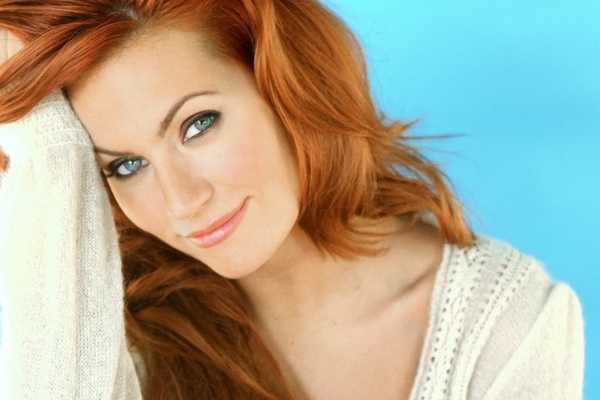