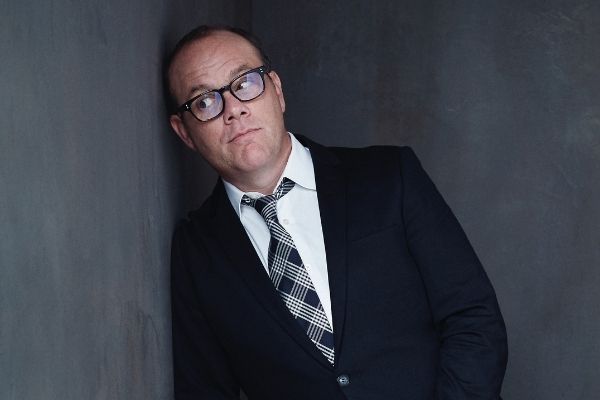 Baking It Better with Tom Papa

Can you bake?
CLICK HERE TO APPLY TO BE ON THE SHOW!

It’s a comedy baking showdown hosted by comedian/home baker Tom Papa, where amateur bakers compete to replicate mystery baking recipes and win a cash prize. Contestants get the recipe name and ingredients three hours prior to the show and we’ll see how it all turns out all live! The audience chimes in during show with chat and polling, then votes on the winner. Premieres Tuesday, May 11th (and then the 2nd Tuesday of each month)

About Tom Papa
With more than 20 years as a stand-up comedian, Tom Papa is one of the top comedic voices in the country. He has four-hour long stand-up specials, the latest You’re Doing Great! is streaming on Netflix. He is also the host of What a Joke with Papa on Fortune on Netflix is a Joke Radio on Sirius/XM and The Breaking Bread with Tom Papa Podcast.

Baking It Better with Tom Papa