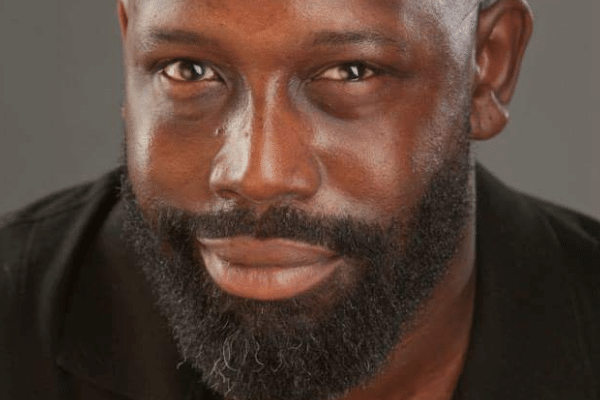 About Bruce Jingles
Comedian, Actor, Writer, BRUCE JINGLES. He is wanted in 13 states where his razor-sharp wits are dangerous weapons. He’s appeared on 2 Showtime Comedy Specials, Nuvotv, Fox, TMZ. Check out his Pandora and Spotify stations.