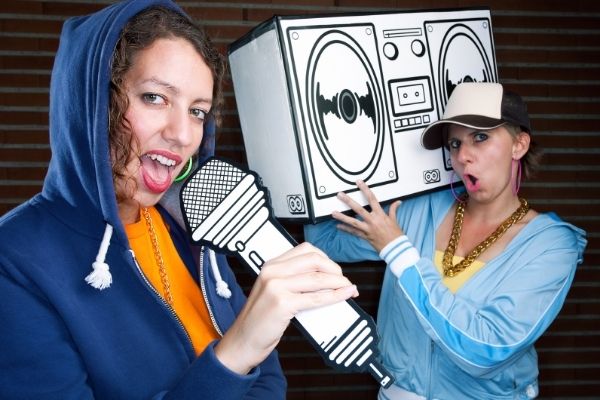 Contestants do comedic freestyle rapping to battle it out!

A comedy competition series where pairs of contestants do comedic freestyle rapping to battle it out – who will be crowned this month’s winner?