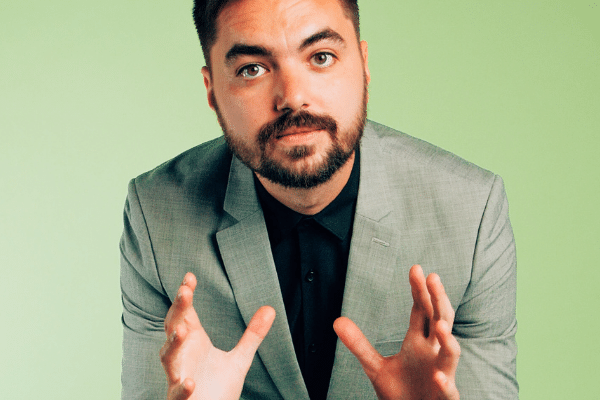 About Elliott Morgan
Elliott Morgan is a stand-up comedian, writer, host, and founding member of The Valleyfolk. Elliott is also a founding member of SourceFed, a Google-funded comedy YouTube channel (Rest in peace) that was ultimately acquired by Discovery. As the host of The Fundamentalists, a weekly podcast with philosopher Dr. Peter Rollins, Elliott explores life’s innate paradoxes through a lens of psychoanalysis, philosophy, and good old-fashioned storytelling. 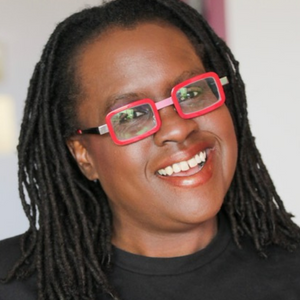