Find Your Boo with Reggie Bo

Ready to find your boo?
CLICK HERE TO APPLY TO BE ON THE SHOW!

Comedic live interactive matchmaking show where Reggie Bo (an inappropriate puppet) interviews singles in his signature style and the audience votes in real-time for who they think should be matched.

About Chris Powell
2020 was a very busy year for Chris “Comedian CP” Powell, starring in the CBS pilot History of Them and wrapping Ole Bud’s Anu Football Weekly, a pilot he starred in and created for Adult Swim. He also recurred as “Ned” on the critically acclaimed Comedy Central series Detroiters. 2021 is starting off to a rather busy start as well, CP is currently in development with Amazon studios on his latest animated project Oaklandia alongside Snoop Dogg and Vince Vaughan. 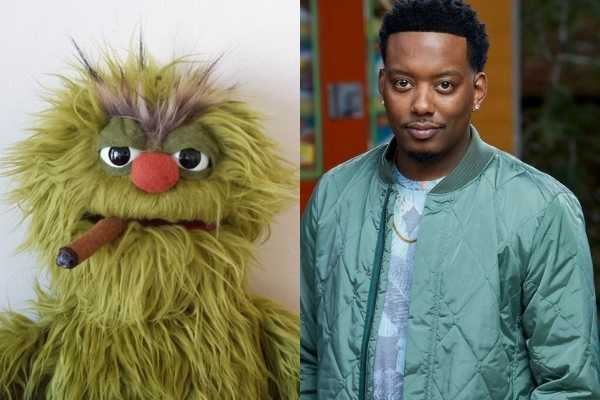 Find Your Boo with Reggie Bo