An all-out foodie contest of who can convince the audience their food is supreme! Hosted by Bryan Yang

Are you an ultimate foodie?
CLICK HERE TO APPLY TO BE ON THE SHOW!

Participants vie to convince the merits of their favorite local foods from around the world. Haggis or Hummus? Vegamite or Velveeta? It’s an all-out foodie contest of who can convince the audience their food is supreme.

About Bryan Yang
Bryan Yang is a stand-up comedian, writer, and actor based in New York City. Hailing from Sacramento, with roots in Laos, Bryan was named one of BuzzFeed’s “Top 14 Comedians You Should Be Paying Attention To” and appeared in Paste Magazine’s Stand-Up at the Paste Studio. Bryan was a semifinalist for the StandUpNBC showcase and has performed at the Bridgetown, Limestone, and New York Comedy Festivals. Most recently, Bryan was selected to participate in NBC’s Late-Night Writers Workshop. He has also been featured in The New York Times, Time Out New York, Vulture, and HuffPo. 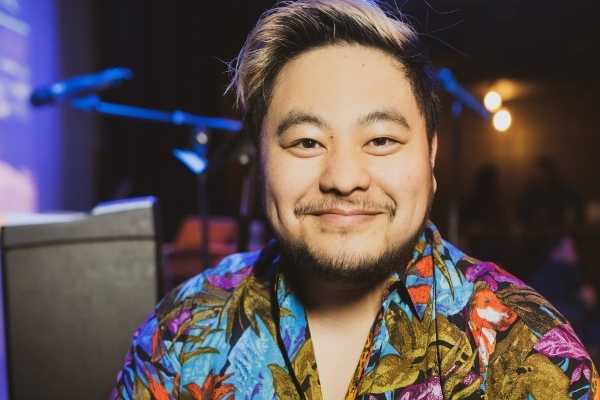