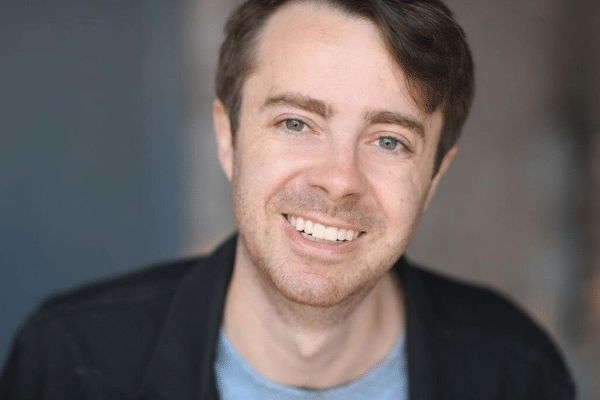 Jump into the weekend with laughs with top comedians seen on Netflix, HBO, and more! This week is headlined by Geoffrey Asmus and featuring Erin Maguire.

About Fri-Yay Comedy
Culminate the workweek at the comfort of your home and get to laugh with top comedians seen on Netflix, HBO, and more with RushTix’s new comedy series “Fri-Yay Comedy”!

Livestreamed from our virtual comedy club every Friday at 6pm PT starting on the 7th of Jan 2022. And experience our next-generation spatial audio for an immersive experience plus, watch your favorite comedians real-time and laugh along with comedy fans from around the world!

About Geoffrey Asmus
Geoffrey Asmus began performing stand-up in 2013 immediately after wasting $143,548 in college. Within a short time, Geoffrey won Comedy on State’s “Funniest Person in Madison 2015” and Penguin Comedy Club’s “Funniest Person in Iowa 2015”, both times beating out the guy who invented meth, Quentin. Soon after Geoffrey was selected as a ‘New Face’ performer at Just For Laughs Montreal and was featured on FOX’s ‘Laughs’ and Kevin Hart’s LOL Network.

Erin Maguire
Erin Maguire is a NYC based comic/actor/writer/podcast host and all around good time gal. She’s written for Comedy Central Roasts and has appeared on Gotham Live, ESPN, and the Game Show Network. Her podcast, Dear Pod, reached Apple’s top 100 comedy pods in its premiere. Erin appears regularly at clubs in the city and will be taping her first comedy special at QED Astoria on April 8th! 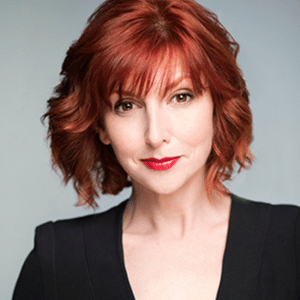 Brandie Posey
Originally from Annapolis, Maryland, Brandie Posey is a stand up comedian, writer and producer who now calls LA’s comedy scene home. She has opened for all of your favorite comics, including Kyle Kinane, Maria Bamford and the legendary punk band Against Me! Brandie has appeared on MTV, E! and Comedy Central. 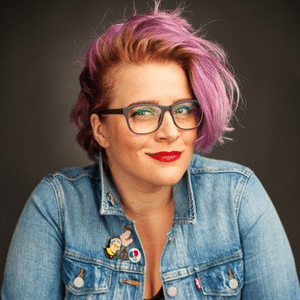