Join Hal Sparks LIVE from the dark underbelly of his home for one of the greatest virtual specials of the year!

VIP Meet & Greet: $100
See the show and then hang out with Hal and 9 other fans for 10 minutes in a private video call. Ask all your burning questions and get a group selfie.

About Hal Sparks
Along with starring as Donald Davenport in Disney XD’s Lab Rats, actor and comedian Hal Sparks directed several episodes of the critically-acclaimed comedy show and is an active member of the DGA.  Hal also delighted fans when he appeared in Season 2 of Netflix’ Fuller House as Nelson, an old high school boyfriend of DJ’s. Beginning his career in Chicago as a member of Second City, Sparks went on to host the Emmy Award-winning Talk Soup on E!, a star for five seasons on Showtime’s hit series Queer As Folk, appear in the many films like Extract, Spiderman 2 and Dude, Where’s My Car?, and release his own popular one-hour Showtime comedy special, Charmageddon. 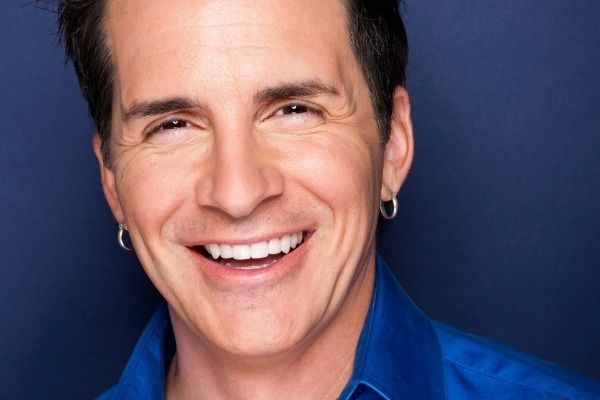