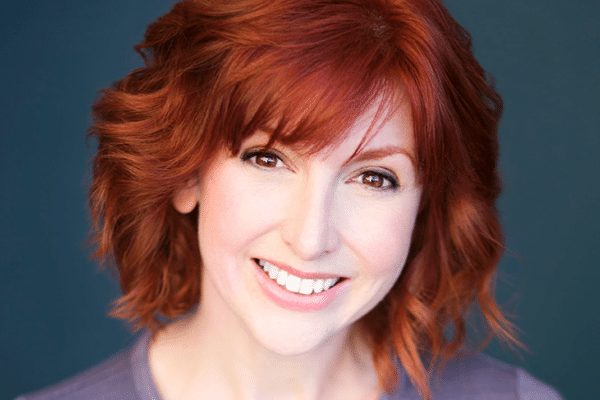 About Erin Maguire
Erin Maguire is an NYC-based stand-up comic/actor/writer/podcast host. She has been seen on Gotham Live, ESPN, and Game Show Network and wrote for the Comedy Central Roast of Alec Baldwin. Erin won the Woodstock Comedy Festival, Mohegan Sun’s Last Comix Standing, and was featured in the Lucille Ball Comedy Fest for the grand opening of The National Comedy Center, sharing the stage with greats such as Lily Tomlin, Amy Schumer, Dan Akroyd and more. 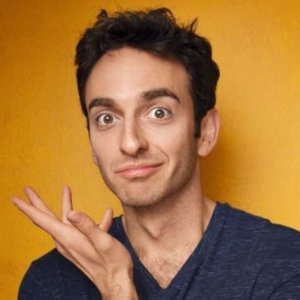 Kendra Cunningham
Kendra Cunningham has been named as a comic to watch by Time Out New York and has been compared to Groucho Marx and Mae West by the UK’s Chortle. A regular on the New York and Boston comedy scene, she has previously been in the Montreal Just for Laughs Festival, The Glasgow Comedy Festival, and was a finalist in the Boston Comedy Festival for two years in a row.