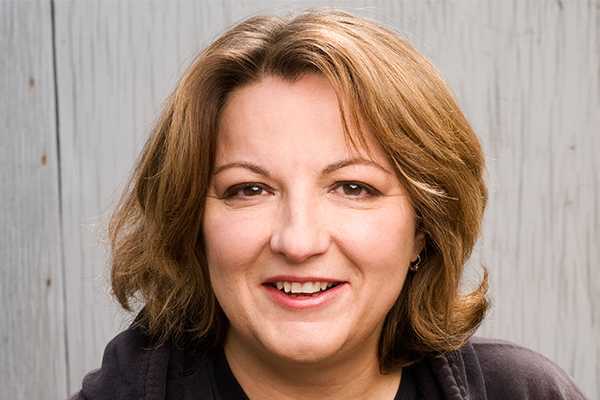 Early Thanksgiving – Jackie Kashian at home introduces you to her new album and special before everyone. It’s a Kashian Stay-Kashian. She’s at home. You’re at home. See and hear clips from the new show before everyone. HOURS BEFORE EVERYONE!

About Jackie Kashian
Jackie Kashian is a comic whose current album, I Am Not The Hero Of This Story, was #1 comedy album on iTunes and Amazon and is critically acclaimed. She is in the thirteenth year of her podcast The Dork Forest, where she talks with people about what they love to do, think about, and collect.