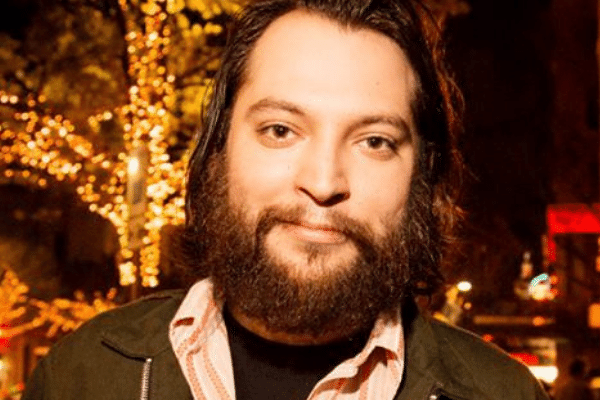 About Jake Flores
Jake Flores’ material has gotten him raided by the government, retweeted by everyone from Tom Morello to Bette Midler, and published in The New York Times. His stuff has been quoted on CNN by Wolf Blitzer and taught at Yale. He has appeared on The Majority Report, Chapo Trap House, Fun Fun Fun Fest, SXSW, Comedy Central’s Roast Battle, Comedy Cellar Radio and has been shouted out on The Joe Rogan Experience and The Doug Stanhope Podcast. He has toured around the country and opened for Doug Stanhope, Tig Notaro, Greg Fitzsimmons, Jim Norton, Felipe Esparza and Patton Oswalt.

Anna Valenzuela
Anna Valenzuela’s radiant smile belies her dark material. She’s not afraid to share anything, and her warm nature takes the audience on a ride they don’t want to escape. Her roast battle skills earned her a spot on Comedy Central’s Roast Battle, and her comedic talents have been featured in the Big Pine Big Pine Comedy Festival. She’s traveled to All Jane and Flyover Comedy Festival, and she’s appeared on Nerdist’s Fangirling. For more Anna, check out her podcast: 12 Questions. 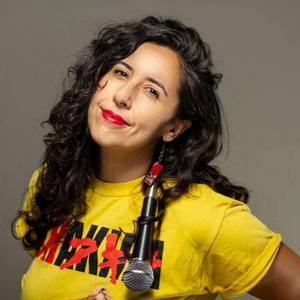 Anthony Kapfer
Anthony Kapfer is a NYC comic who has been seen on PBS, Fox, Hulu, and Amazon Prime. The Denver Post wrote, “Anthony Kapfer practices a brainy, absurd brand of musical comedy.” 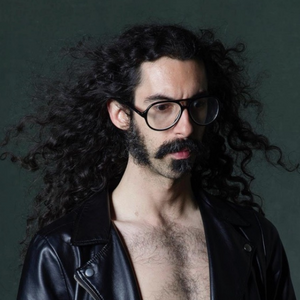