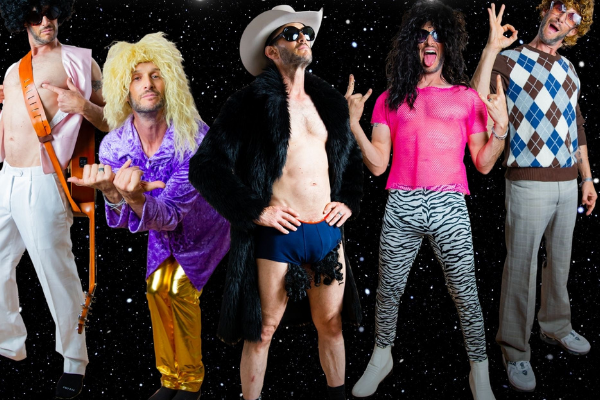 A message from Josh Wolf: The show will be an hour of pure fun! I’ll be doing some stand-up, Jacob Wolf will be there for a Q&A, we’ll write a new song together and I will show you clips from the special that have never been seen before! Plus, you’ll be able to join Jacob and I onscreen! So, come have some fun with me on January 27th for my album release party!

About Josh Wolf
Comedian, actor, and writer Josh Wolf has become one of the most sought-after personalities in comedy today. From adding his quick-witted commentary on comedy round tables to becoming a New York Times Bestselling Author, writing on hit television shows and headlining stand-up comedy tours across the nation