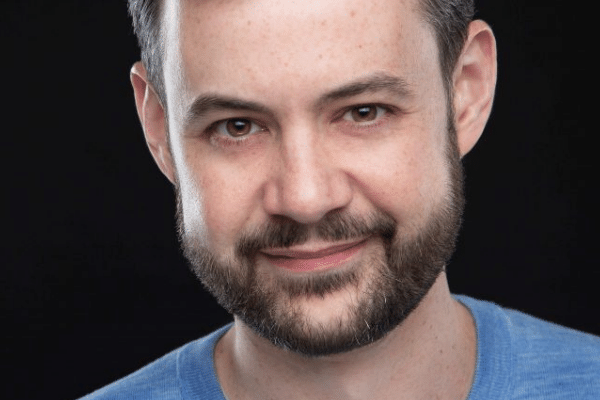 About Kevin McCaffrey
Kevin McCaffrey is a comedian & writer based out of New York City. He made his network TV debut on The Late Show with David Letterman, and he currently appears on truTV’s Greatest Ever, truTV Presents World’s Dumbest, and Comedy Knockout where he is a 2-time defending champion.

Rosey Catherine
Rosey Catherine is a 17-year-old screenwriter and stand-up comic from Northern Virginia. She made her comedy debut at Gotham Comedy Club in New York City, and is excited to be sharing the microphone again with Kevin after having recently opened for him with Rahmein Mostafavi, in Fredericksburg! Special thanks to Karen Bergreen at Manhattan Comedy School for support and encouragement! 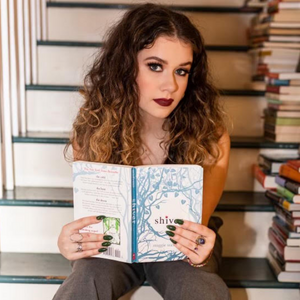 Joe Gerics
Joe Gerics is a husband, dog lover, and comedian who recently released his first album, No Good Reason. His stories and jokes are both personal and occasionally self-deprecating, and he appreciates his wife’s patience with him and his material. 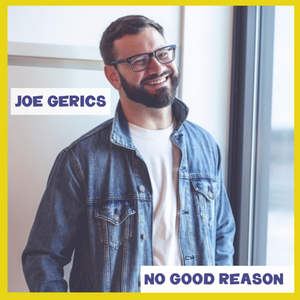