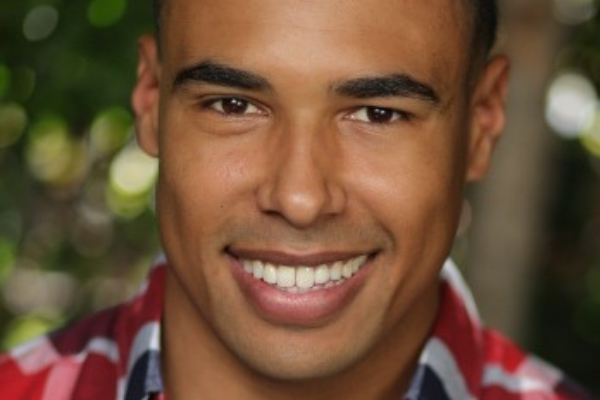 About Matthew Jordan
Based out of Los Angeles, Matthew Jordan is an actor, writer, and producer, known for appearing on Two and a Half Men, The Right Girl and Southland. He also hosts a Youtube channel called MatthewJordanPresents that focuses on Man on the Street Interviews and vlogs.

Chino LaForge
Meet Chino LaForge, Hawai‘i’s award-winning and charismatic comedian currently performing and producing comedy back home on Maui, after touring nationally and working out of the heart of Hollywood. In 2010, he assembled a motley crew on Maui to form Power Up Comedy, a production company that manages talent and produces high-quality shows with local and national acts. 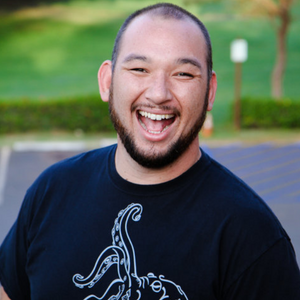