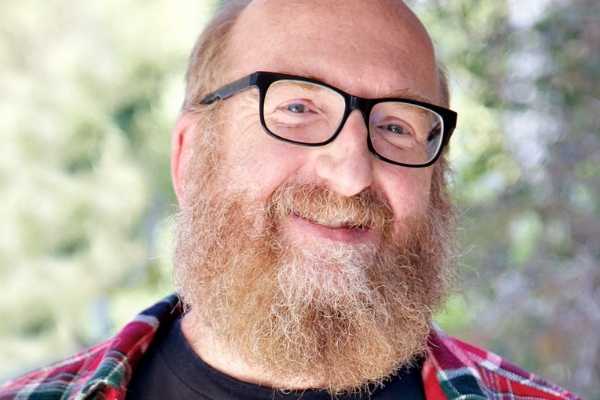 May the Fourth SuperNerdtacular Comedy Experience

A portion of the proceeds will go to Comedy Gives Back. www.comedygivesback.com

VIP After-Party (Limited) $30
See the show and then hang out with Brian and the gang with 9 other fans in a private video call. Ask all your burning questions and get a group selfie.

VIP Shout Out Video: $50
See the show and get a personal “Shout Out” video from Brian. You’ll record your request in a short video. Ask for a shout out or an answer to your most burning question. Brian will reply back and we’ll combine your two videos into one epic masterpiece to treasure forever.

About Brian Posehn
Brian Posehn has been busy for a while. As a writer/actor/stand-up comic, he doesn’t have a ton of downtime. Brian most recently was an NSA intern on TruTV’s Top Secret Videos. You can also catch Brian on the popular Disney Plus show The Mandalorian, the acclaimed Netflix show Lady Dynamite, FX’s You’re The Worst and in his recurring roles on The Big Bang Theory and New Girl.

Already have an account? Log In EVENT ENDED
100 bits have been added to your balance! Your total is 779 bits. Your receipt will be sent to your email.
X
x