Join MODI for a virtual comedy show as he celebrates his birthday!

VIP Experience: $36
Be in the live virtual studio audience with MODI. You might even be selected to be in the show!

About MODI
Voted one of the top 10 comedians in New York City by The Hollywood Reporter, MODI is one of the comedy circuit’s most sought-after performers. Featured on HBO, CBS, NBC, ABC, Comedy Central, Howard Stern, and E! Entertainment, MODI has received rave reviews in The New York Times and is a regular at the iconic Comedy Cellar in New York City. 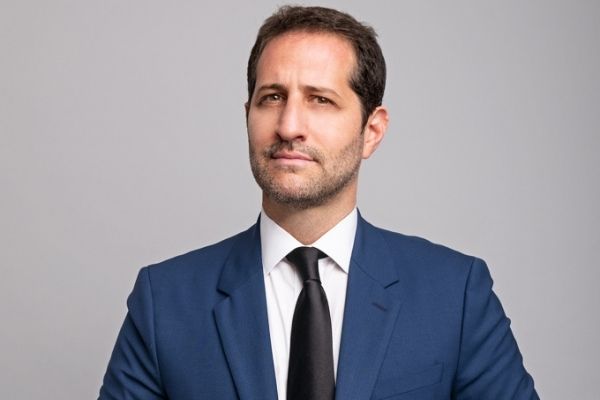