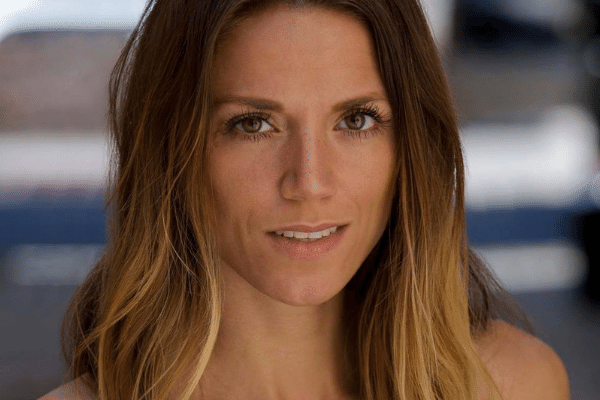 Natasha Pearl Hansen
Natasha Pearl Hansen began her comedy career in 2006 at Second City Chicago. Over the course of a few years, she performed, wrote for, and directed dozens of shows. She found her love for stand-up in 2010 and hasn’t looked back, performing in countless festivals as well as headlining and featuring all over the country and world, including a recent tour with Armed Forces Entertainment.