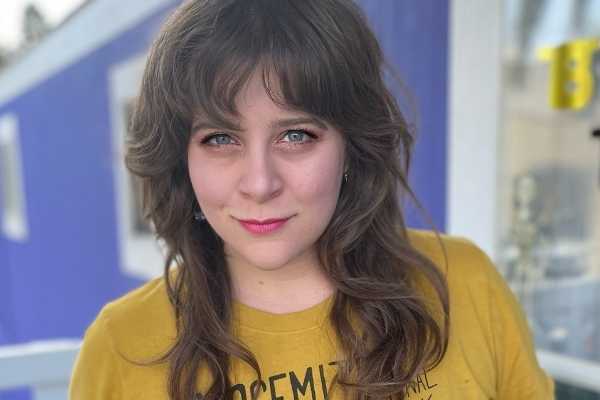 About Brandie Posey
Originally from Maryland, Brandie Posey is a stand-up comedian, writer, and producer who now calls LA’s comedy scene home. She has been featured as a performer at Tig Notaro’s Bentzen Ball, New York Comedy Festival, RIOT Comedy Festival, San Francisco Sketchfest, FEST in Gainesville, Bridgetown Comedy Festival, High Plains in Denver, among many others. She is the co-creator & host of Picture This! and the host of the Lady to Lady podcast.

Anna Valenzuela
Anna Valenzuela has a radiant smile that’s wonderfully at odds with her dark material. A trained black-belt, she’s fought her way to the top of LA’s competitive stand-up scene with sheer force of will and killer jokes. She’s in-demand in LA and elsewhere, having been featured as for three years running at Broke LA, and also making regular appearances at the Comedy Store, and the Improv. 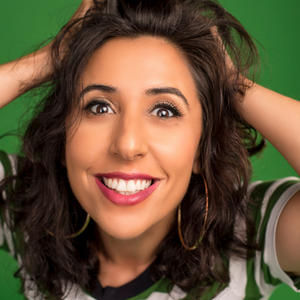 Calvin Cato
Calvin S. Cato has performed all across the United States and has even crossed the border into Canada. His television appearances include the Game Show Network, Oxygen’s My Crazy Love, National Geographic’s Brain Games, and an unaired pilot for Vice Media called Emergency Black Meeting. 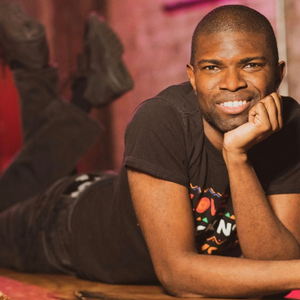