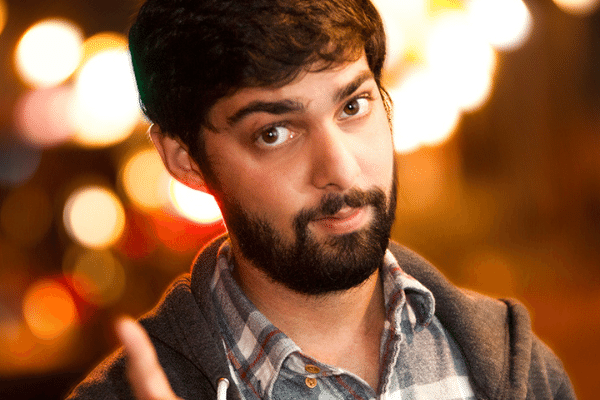 About Neel Nanda
Starting comedy in Atlanta, GA, and now based in Los Angeles, Neel Nanda has performed all over the country with some of the comedies’ biggest acts. Neel has most recently performed stand-up on ABC’s Jimmy Kimmel Live & has acted and performed on Comedy Central’s Adam Devine’s House Party.