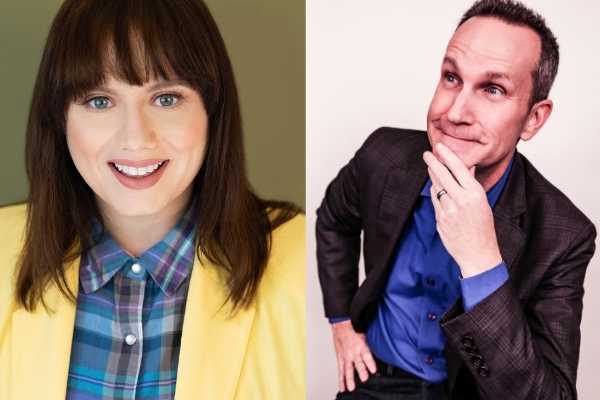 Pop Cultured! with Nicky and Jimmy

In this comedy game show, featuring host Nicky Urban and judge Jimmy Pardo, your favorite comedians compete in a series of challenges, inspired by movies, TV, music and the internet to see who is the most Pop Cultured!

About Nicky Urban
Nicky Urban is a comedian who hosts, sings, writes, and acts. She has been featured on America’s Got Talent, Tosh.0, Funny or Die, WhoHaha and Comedy Cake. She is the creator and co-host of the Comedy Girl Crush podcast.

About Jimmy Pardo
A seasoned veteran of comedy clubs and late-night television, Jimmy Pardo has appeared on such shows as The Tonight Show, Conan, The Late Late Show, and hosts the award-winning podcast, Never Not Funny.

Pop Cultured! with Nicky and Jimmy