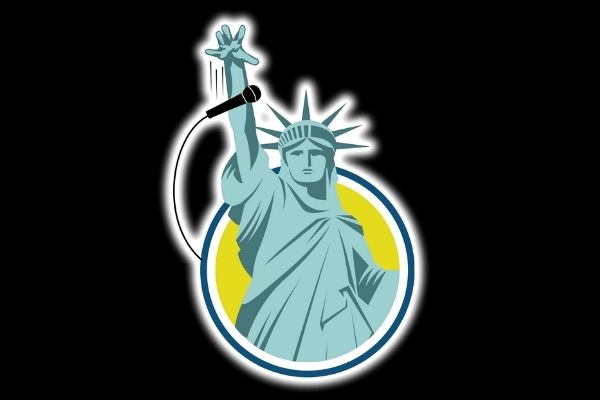 Riffing for the Georgia Runoffs

Volunteer & Get FREE Tickets
The goal of The Comedy Resistance is to turn out voters and bring more people into the political process. So they are offering free show tickets to anyone who signs up to volunteer with organizations working hard to register and turnout voters for the upcoming runoff elections. Sign-up to help out with things like phone banking and get free tickets to this show. Click HERE for more details.

About The Comedy Resistance
The Comedy Resistance is a nonpartisan, nonprofit organization using live events, local activism, and digital content and tools to inspire comedians and comedy fans to increased civic engagement via voter registration, Get Out the Vote campaigns, and ongoing activism to drive important policy changes. Learn more 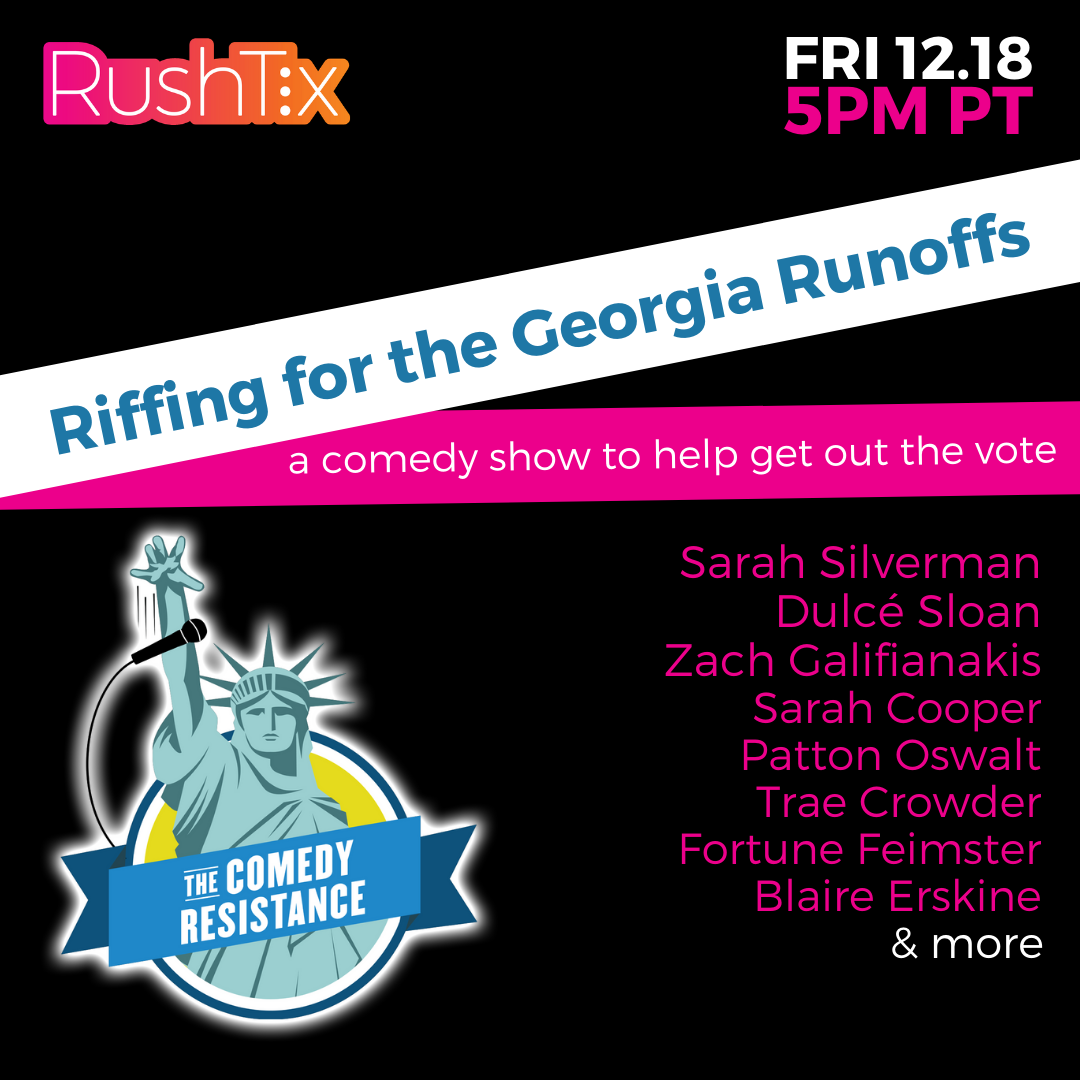 Riffing for the Georgia Runoffs