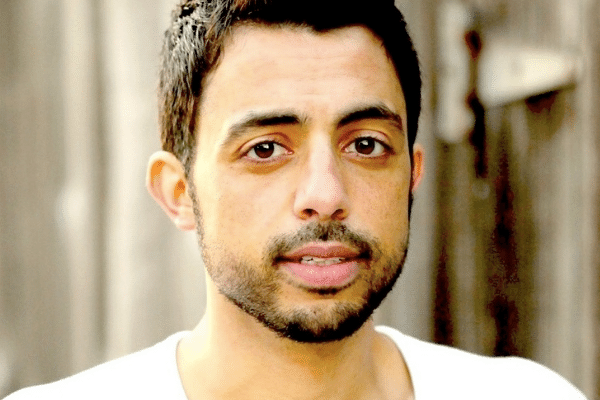 About Sammy Obeid
Lebanese-Palestinian-Syrian-Italian-American, born in Oakland, California, Sammy Obeid is best known for his 1,001 day streak of consecutive comedy performances. It began on December 26th, 2010, and concluded on September 21st, 2013– four days after an appearance on TBS’s Conan. Breaking the old world record on Day 731, Sammy set the new one at 1,001 Arabian Nights of Comedy.