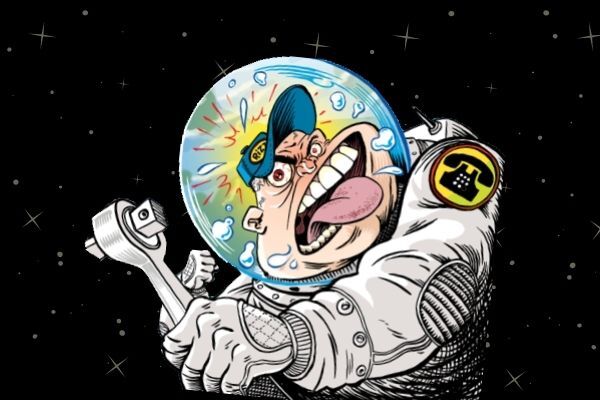 Come and celebrate with Johnny Brennan (along with Frank Rizzo, Sol Rosenberg, Jack Tors, and some new characters) for one night only to celebrate the release of the first Jerky Boys album in almost 25 years. Johnny will host the evening and discuss the history of the Jerky Boys, play tracks from the new album and even prank a few people where you can be selected at random and choose who he pranks – all live from the comfort of your living room.

The Jerky Boys 1993 self-titled album reached number one on Billboards Heatseekers list and their 1995 follow up, The Jerky Boys 2, went platinum and was nominated for a Grammy. All told Jerky Boys albums have sold over 10,000,000 records and the upcoming highly anticipated and long overdue album is sure to increase those figures. 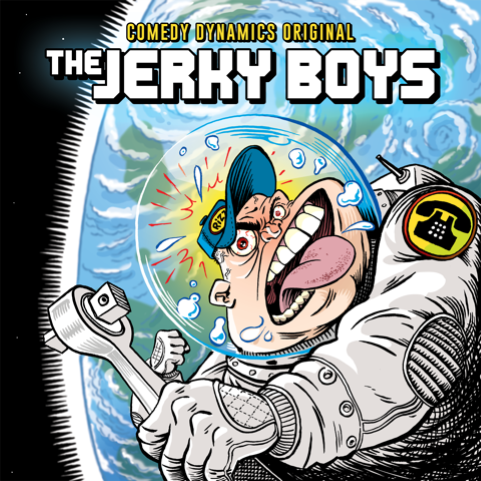