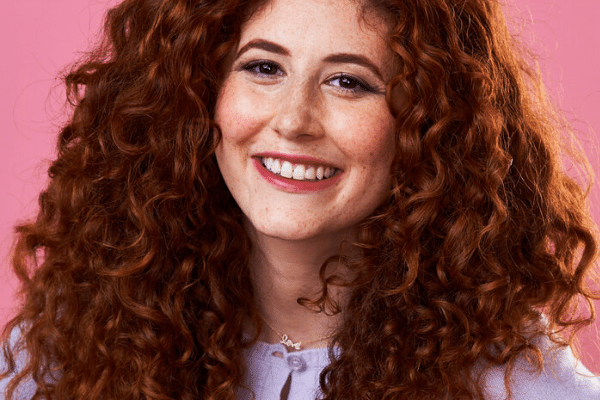 Are you an aging Millennial?

Do you want to take a trip down memory lane to your late 90’s/early 2000,s childhood?

If the answer is YES, come to Tori’s livestream show. where we’ll be analyzing footage from Tori’s family video vault. Let’s dissect how our childhood either shaped us to become our amazing selves or f**ked up adults. You never know what we will discover about ourselves by reliving our wacky childhood memories.

About Tori Piskin
Tori Piskin is an actor, comedian, and writer now based in Los Angeles. As a stand-up comedian, Tori Piskin was in the 2019 New York Comedy Festival – TBS Presents: Comics to Watch. She was one out of ten performers picked from submission across the country. She has been a regular at Caroline’s on Broadway, New York Comedy Club, and The Improv. She has been featured alongside Pauly Shore, Judy Gold, and Michael Kosta. In 2019, she was selected to be part of a worldwide Facebook campaign featuring her standup material; the campaign was featured digitally and on billboards in NYC.

Katie Boyle
Katie Boyle is a comedian from Ireland living in NYC. She is the co-host of The Shift podcast with Des Bishop. She opens for Des Bishop in NYC and Ireland. She performs daily in clubs and shows in NYC. She’s also been featured in The Women in Comedy Festival, Asheville, Cape Fear, Kansas City Irish fest, New York City Festival, and tours with the Real Irish Comedy tour. 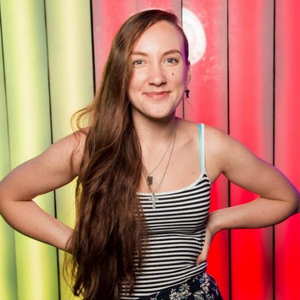 Sara Gordon
Sara Gordon is a Los Angeles comedian hailing from New York. She has performed at top comedy clubs all over the country including Caroline’s on Broadway, New York Comedy Club and The Stand in NYC and The Laugh Factory, HaHa, and Flappers in Los Angeles. In her free time, she enjoys short walks on the beach and gluten. Keep up with her on Instagram @saraggordon, she loves new followers and compliments. 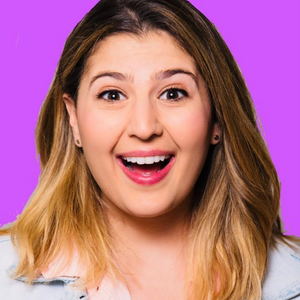