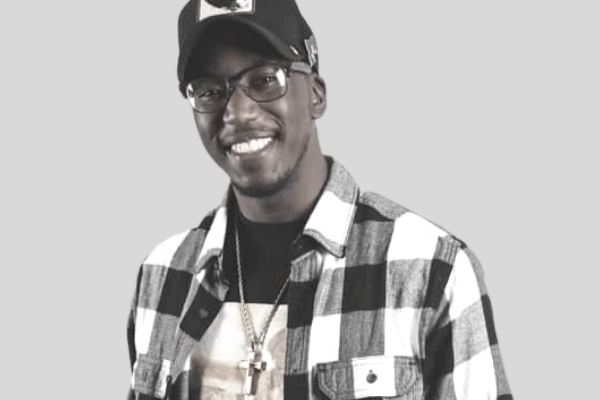 About Trey Mack
Trey is a stand-up comedian from Birmingham, AL. Since his sart in 2012, he has recorded his own comedy special on Amazon Prime entitled Have Fun. He also starred on Kevin Hart’s Hart of the City on Comedy Central. Through his relatable observations and musical anecdotes, crowds are guaranteed to be taken on a journey throughout a Trey Mack performance!