About Sherri Shepherd
Whether on stage or screen, Sherri Shepherd’s magnetic personality and hilarious sense of humor never fail to delight audiences. Sherri just completed filming season 2 of the Netflix series Mr. Iglesias. Sherri was previously co-host of The View for 600 episodes. During her time on this series, she and her co-hosts won the Daytime Emmy for Outstanding Talk Show Host, were featured in Time Magazine’s 100 Most Influential People in World, and ranked as #11 on Forbes’ 30 of the Most Influential Women in Media.

About Kym Whitley
Kym Whitley was born in Cleveland, Ohio and raised in Khartoum, Sudan (Africa). Kym knew she was blessed with the gift to make people laugh, after a chance encounter with Redd Foxx, who told her “she had the Comedic Goods”. Kym Whitley became Hollywood’s go-to-girl with her smooth transition as a talented, comedic actress in numerous TV shows, namely, ABC’s My Wife and Kids, CBS’s Two Broke Girls, Disney’s That’s So Raven, TV Land’s Soul Man and HBO’s Curb Your Enthusiasm. 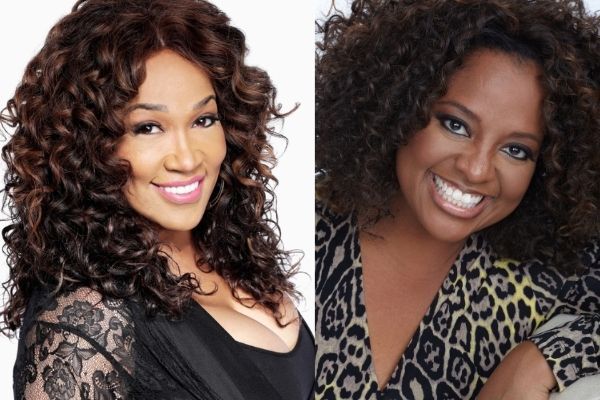