Are you very punny?
CLICK HERE TO APPLY TO BE ON THE SHOW!

Kate Lambert hosts a comedic live interactive pun-off where each month new contestants get a chance to show off their word-play.

About Kate Lambert
Kate Lambert co-created, executive produced, wrote, and starred on Teachers on TV Land. In addition, she has appeared on Reno 911!, The Last Show Left on Earth, The Today Show, Last Call with Carson Daly, and done voiceover work for American Dad. Kate has also performed at The John F. Kennedy Center; La Jolla Playhouse; and TBS Just for Laughs. She is an alumna of The Second City Touring Company and iO Chicago. 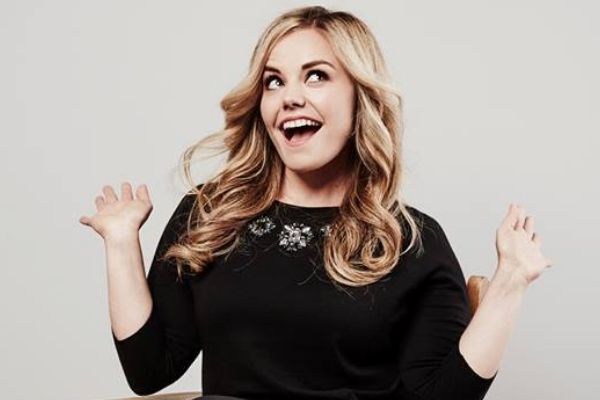