Real-time audience voting to find the funniest video of the show! Hosted by Gianmarco Soresi

Got a funny video?
CLICK HERE TO APPLY TO BE ON THE SHOW!

Audience submitted videos (think AFV but funny) from all over the world served up “Talk Soup” style with a charismatic and hilarious host. Real-time audience voting to find the funniest video of the show. 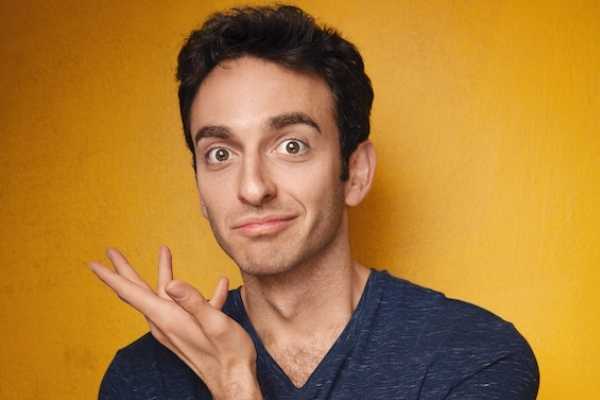