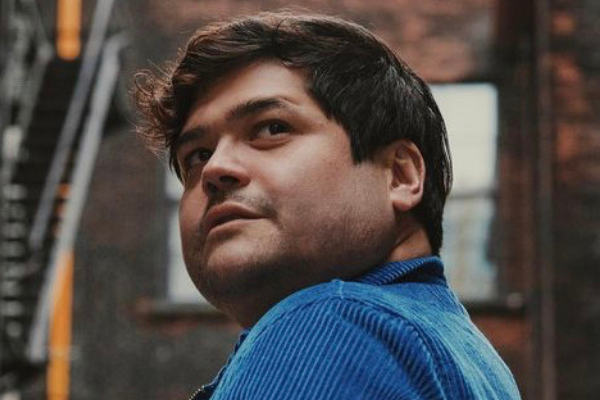 A late-night show with a twist hosted by Harvey Guillén.

About Your Late Night Show Tonight
Your Late Night Show Tonight is late-night with a twist: every show has a brand new host! There will be special guests, performers, monologue jokes, music, lasers, a live elephant — okay, we can’t promise the last two, but every single episode will be a one-time-only, must-see show. Produced by Ben Kuerschner (The Tonight Show) Pauline Ekholt, Dempson Juvenal and Gil Baron (Comic Relief).

This Month’s Host is Harvey Guillén
GLAAD award-winning actor and producer Harvey Guillén has won the hearts of fans across the globe in the Emmy nominated FX comedy series What We Do In the Shadows. Guillén’s role as Guillermo De la Cruz recently earned him a Critics Choice Awards nomination for Best Supporting Actor. Guillen made LGBTQ+ Latinx History by becoming the first queer Latinx actor to be nominated in this category.

Guest:
Doug Jones – an award-winning actor who appeared on The Shape of Water, Hellboy II, and Star Trek: Discovery to name a few.