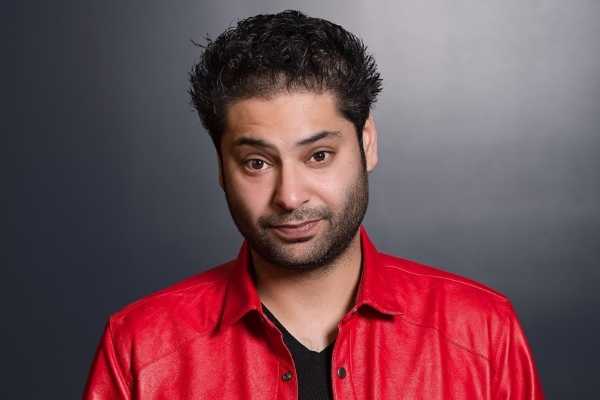 You Sleigh Me with Kabir Singh

About Kabir Singh
Kabir “Kabeezy” Singh is one of the fastest-rising comedians in the nation. Kabir is a high-energy, crowd-pleasing comic with an in-your-face attitude and razor-sharp wit and has won numerous comedy competitions. Kabir is fresh off his standing ovation and four “yeses” on NBC’s America’s Got Talent in June of 2021, but he has been a touring headliner for almost a decade now. Kabir has been featured on Amazon Prime and The Family Guy on Fox.

Vanessa Gonzalez
Vanessa Gonzalez started improv, sketch, and stand up comedy in Austin, TX. She was voted “Best Stand-up Comic” in The Austin Chronicle before her move to Los Angeles in 2018 and she was one of the “New Faces” of the 2017 Just For Laughs Festival in Montreal. 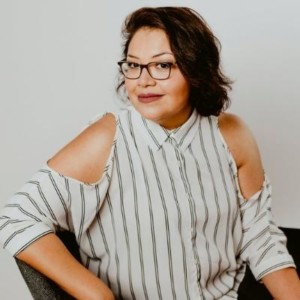 You Sleigh Me with Kabir Singh