From its late disco inception in 1977, the SHN theatre company has been promoting and producing the very best plays, musicals, and other staged theatrical events. Today, SHN is the top theatrical entertainment company in San Francisco, giving seasoned thespians and live theater newbies everywhere an opportunity to have a Broadway experience by the Bay. In order to give our regards to SHN, and be remembered in Union Square, here are 5 Facts About SHN. 2. If You Love Theater and Gambling

For those of us who can’t afford to go to the theatre as much as we would like, some SHN theaters offer an opportunity to attend a show for as little as $29 per ticket, as long as you have the cash in your hand, and luck on your side. These lottery drawings are done 2 hours before showtime, you’re only allowed one entry per person, and security is tighter than the guards around Beyonce’s weaves. But if you have a couple hours to spare and a leprechaun’s foot in your pocket, it’s a great way to get amazing seats to an award winning show for a fraction of the price. The SHN operates out of not one, but two, San Francisco theaters; the Orpheum, and Golden Gate Theater. With the  Orpheum at 700, and the Golden Gate at 2,297, you could see a show every single day this year, and more, and never sit in the same seat twice. Or see the same ghost twice. All theaters are haunted. Fact. 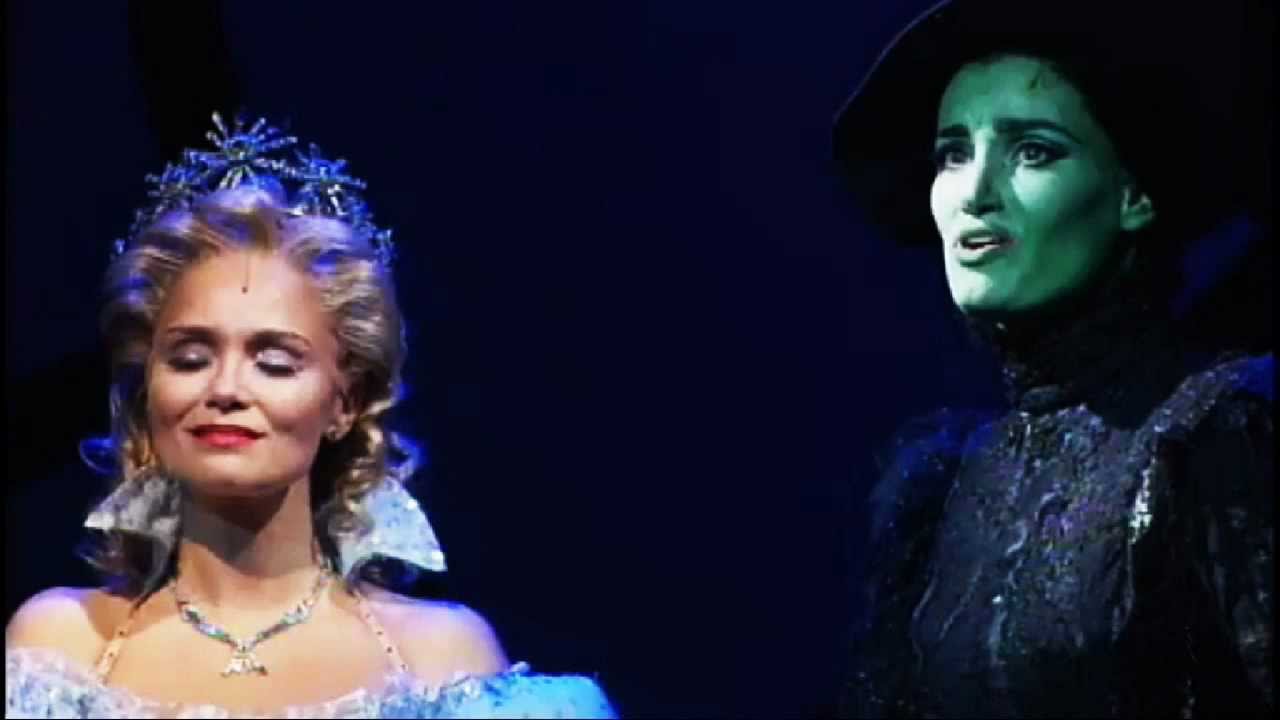 SHN has hosted the world premieres and pre-Broadway engagements of several shows including: Wicked, Mamma Mia!, Baz Luhrman’s La Bohème, the 2006 revival of A Chorus Line, Legally Blonde The Musical, and more! If it wasn’t for SHN, the world might never know the magic that was Idina Menzel and Kristin Chenoweth changing for the good in Wicked. No wonder they call Broadway the SHN of the East.

5. Nobody Puts SHN in the Corner

The future of SHN is as bright as the spotlight on a Broadway diva belting out the last note of her climatic no-ones-gonna-bring-me-down-don’t-rain-on-my-parade ballad. Just a few of the shows coming up this season are, the Catskills classic, Dirty Dancing, Cabaret, Beautiful; The Carole King Musical, and the less musical, but just as theatric Mythbusters: Jamie & Adam Unleashed! As well as a night where lovers of stars on stage, and stars in the sky can come together to see An Evening with Neil deGrasse Tyson. Maybe SHN can get Tyson to help out in writing a musical called Pluto: Still a Planet in Our Hearts. Well, we can dream!

When the Stage Lights Go up in The City was last modified: June 23rd, 2021 by Kayla Mahoney
broadwaydatenightfunlivesanfranciscosftheater